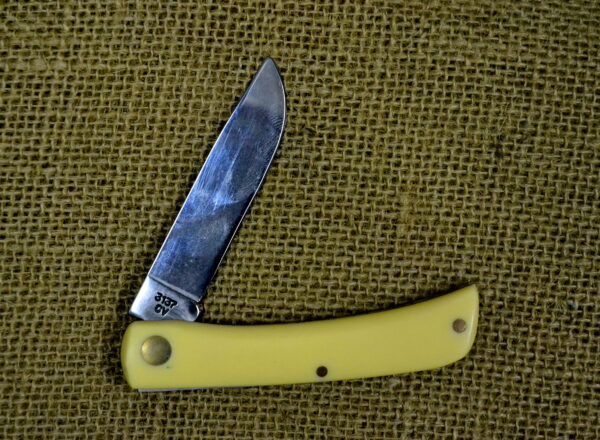 Back when I was a kid no one owned a pocket knife in the mountains; almost every man and boy carried a jackknife. It was a youngster’s rite of passage to be given his or, in some cases, her very own jackknife, usually a special Christmas present. It was special for several good reasons. First most families living around Tater Knob had very little money and the cost of a jackknife strained the budget. Many times a boy’s first knife was his father’s semi-worn out jackknife, when his father got a new one. Second the gift of a jackknife was a sign of reaching the age of responsibility, at least some responsibility.

The gift usually came with a stern warning from the mother about cutting off fingers, sticking out eyes, not cutting on furniture, etc., etc. From the father came the stern talks about keeping the knife sharp – every man knew “a sharp knife was safer than a dull knife”. There would be lessons about how to properly use a whet stone. Then there was the talk about keeping the knife clean, not breaking the blade, not throwing it at trees, and how it was used to do chores both around the farmstead and when trapping, hunting and fishing.

Finally, there would be the warning from both parents that the jackknife was an expensive tool and it was the new owner’s responsibility to know where the knife was at all times and to not loose it!

The age of the kid when he or she got their first jackknife was early in those days as we grew up fast as far as farm chore responsibility and going trapping and hunting was concerned. Most farm kids got their first jackkinfe by the time they were in the fourth grade, long before city kids, mama’s boys and sissies in general got a knife. The jackknife to a farm kid was, in reality, his first working tool and it was to be treated with respect.

I will never forget the beginning of the fifth grade when we spent the first hot day of school getting to know a new teacher to the community, a Miss Taylor, fresh out of college. After calling the roll, pledging alligience to the flag and praying the Lord’s Prayer, Miss Taylor introduced herself and told us that she grew up as a farm girl. Then she asked for a show of hands as to any boys who had a jackknife in their pocket. Up went the hand of almost every boy in the class. Chipmunk, Punky and I almost stood up we were so proud to be “carrying.” Our teacher smiled and told us that she was glad to have so many “men” in her class that she could count on. We smiled back with pride.

Then as the hands went down, there was one hand still up in the air. It was Jenny. “Miss Taylor, I aint’t no boy or man,” Jenny proclaimed, “but I got a jackknife. I always have a jackknife.” Miss Taylor smiled and told us she too carried a jackknife. She and Jenny became close friends that day.

While the jackknife was a working tool used for many things from cutting kindling splinters off “fat-wood” to start a fire in the cook stove on a cold morning to skinning a mink, it was also an instrument of entertainment. It was used to play the then popular game of mumbley-peg, a game we called “root-the-peg.” This game was played often during recess at school. To be skilled at winning “root-the-peg” was a much sought after title. I always had the suspension that Chipmunk and Jenny practiced in secret because they were so good at winning.

“Root-the-peg” was a game that involved doing at least 12 jackknife feats in which each, to be done successfully, ended up with the knife blade sticking in the ground so that the handle was over two fingers high. The first player took his knife through as many of the feats successfully as he could. Once he failed at a feat then a second player took a turn at using his jackknife to do as many feats successfully as possible, then a third and so on. Each round picked up with where the player stopped previously. The last player to successfully complete all 12 feats lost the game.

At the end of the game, a 3- to 4-inch wooden peg, usually cut from a small tree branch, was sharpened and stuck into the ground. Each of the winners, using his jackknife as a hammer, got a predetermined number of strikes on the peg. Usually the peg was driven into the ground up to ground level. Then with loud chants of “root pig, root,” the looser had to pull the peg out of the ground with his teeth, no help from his hands. The “root pig, root” chant heard on the school playground guaranteed the looser a large audience.

Winning at “root-the-peg” was a very serious matter and most of us had many small scars on our fingers from concentrated efforts to accomplish the knife feats. I guess it was, in part, cuts such as these that led to the demise, by over protective adults, of this great game and the “carrying” of jackknives by youngsters.

Those were good days. 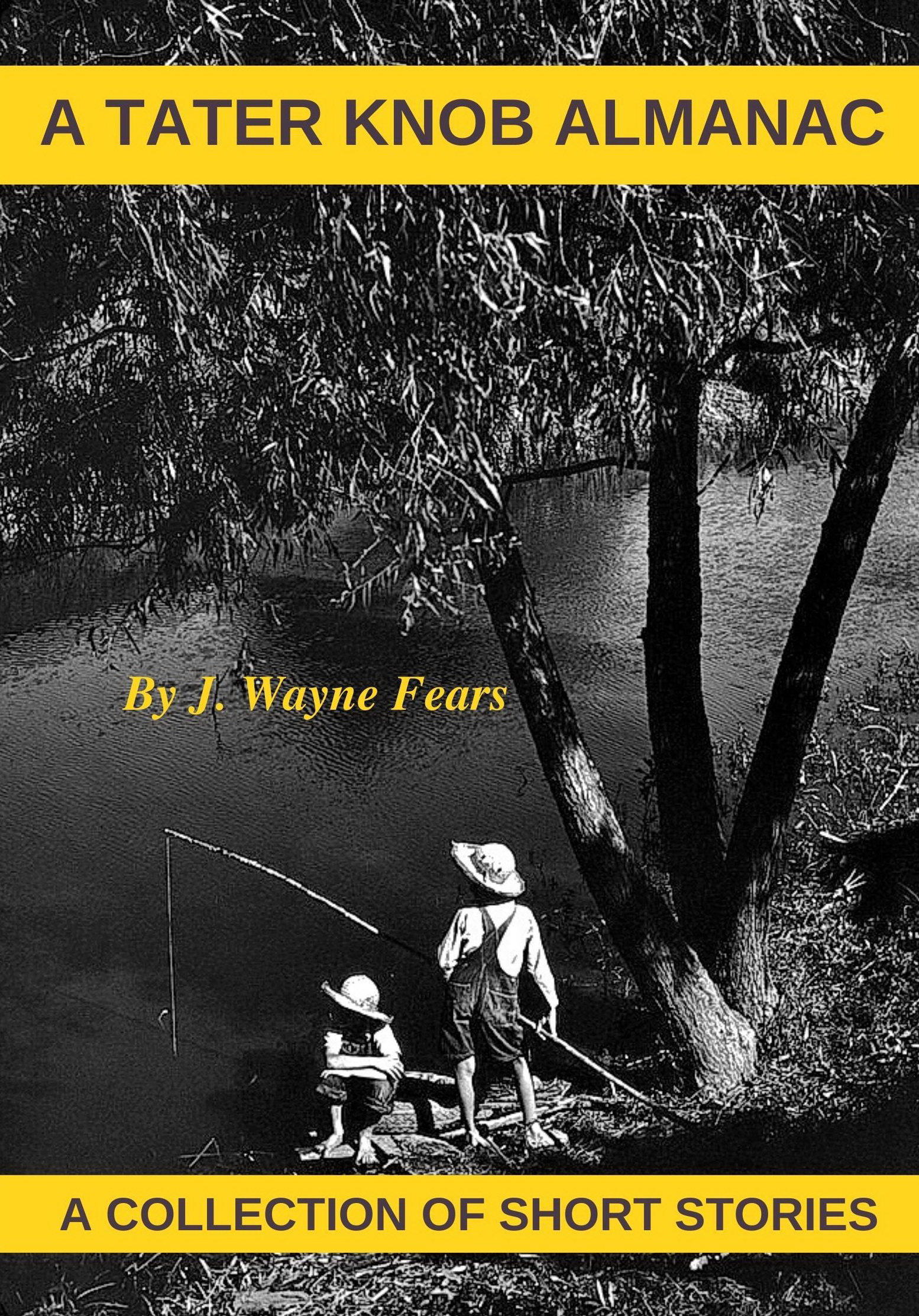