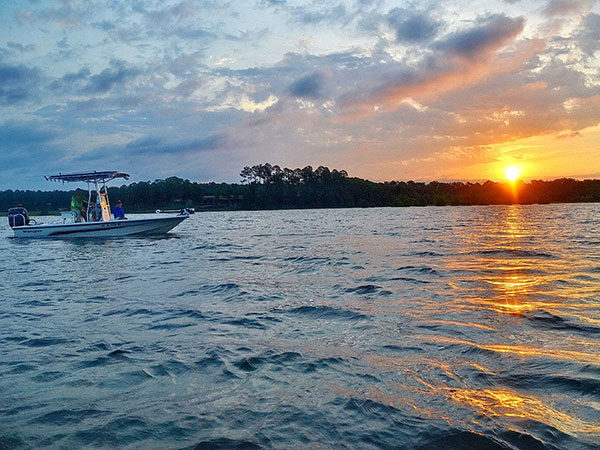 Crappie Against all Odds

As the first golden rays of the June sun began to show up in the east, Tony arrived along with his friend Dave Ondrey and 11 year old granddaughter, Grace, with their boat. Since John and I would be shooting photos for magazine articles we had requested a second boat and Dave and Grace were glad to go with us.

After a short boat ride, we quickly arrived at the first location Tony showed me on his Hummingbird Helix 12. I had told Tony about the huge willow fly hatch but that didn’t seem to concern him. We each had two rods/reels equipped with 4-pound test line armed with a No. 2 crappie hook and a split shot weight about 12 inches above the hook. Tony suggested we not use a float, just tight line fishing, a method I have enjoyed since my childhood. Our bait was live minnows.

Our first location was a bit windy so soon we were off to another of Tony’s “crappie habitats” that was out of the wind. That paid off. Soon Grace, Dave, John and Tony were landing crappie in the ¾ to 1 ½ pound size. Me, my luck waited a while before I joined in the harvest, but once it did it was crappie on all morning.

The day was one of the best days I have ever spent crappie fishing. Thanks to Tony’s guiding and his hundreds of “crappie habitats” he had placed in the lake. We easily caught our limit of the tasty fish going from one of his habitats to another.

John was right; Tony really could produce fish on a hot, windy June day when there was an over abundance of food in the water, willow flies. A day most crappie anglers would stay home.

Our noon break was spent photographing Grace catching fish, a beautiful little girl loving the outdoor life with her grandad.

The second morning of the two day trip found John and I long before daylight in beautiful downtown Eufaula at a must stop for anyone fishing at dawn, The Donut King. At this well-known donut shop we bought a mixed dozen of the best donuts I have ever eaten. Later both boats enjoyed the tasty treats.

At daybreak we met Tony, Dave and Grace at a landing on the main lake. The wind had died down and today we were going to spent time fishing Tony’s “crappie habitats” in deep water.

The previous day Tony had found out that I had a passion for jug fishing and he wanted me to see the techniques he uses on Lake Eufaula. Most of my jug fishing had been done at night but Tony likes to jug fish during the day.

He finds the most and biggest catfish in 20 to 70 feet of water all summer and fall. He likes to put out 40 to 75 jugs, jugs being plastic 20-ounce Gatorade bottles, equipped with 6/0 stainless steel hook on 18-inches of leader line attached to the 40 pound main line with a swivel just above which is an egg sinker. He baits the hooks with cut skip-jack. On the way out to crappie fishing Tony keeps his boat running as he throws the jug out, each jug has the long line wound around the jug. As the boat moves forward the baited hook is unwound. He says that with this technique he can put out up to 72 jugs in about 45 minutes and cover ¾ mile of the lake.

When a mornings fishing for crappie is complete he runs the jugs on the way back in to the dock. His clients usually go home with an added bonus of catfish.

This is what Tony did on our second morning. It was amazing how fast he could put out the jugs and have them in a good pattern in the deep water over the underwater ledges the big catfish loved.

Our second day of crappie fishing was fast and furious. Tony’s “crappie habitats” paid off and by mid-day we had limited out. The trip on the way to the dock was equally exciting as a high percentage of the jugs had catfish on them ranging from 5 pounds to 16 pounds, and Tony said these were small ones.
This was among the best two days I have ever spent fishing. I suggest anyone who likes crappie fishing, jug fishing and great fish to take home for the family fish fry, add this to your bucket list, and don’t put it off. 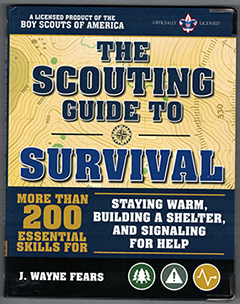